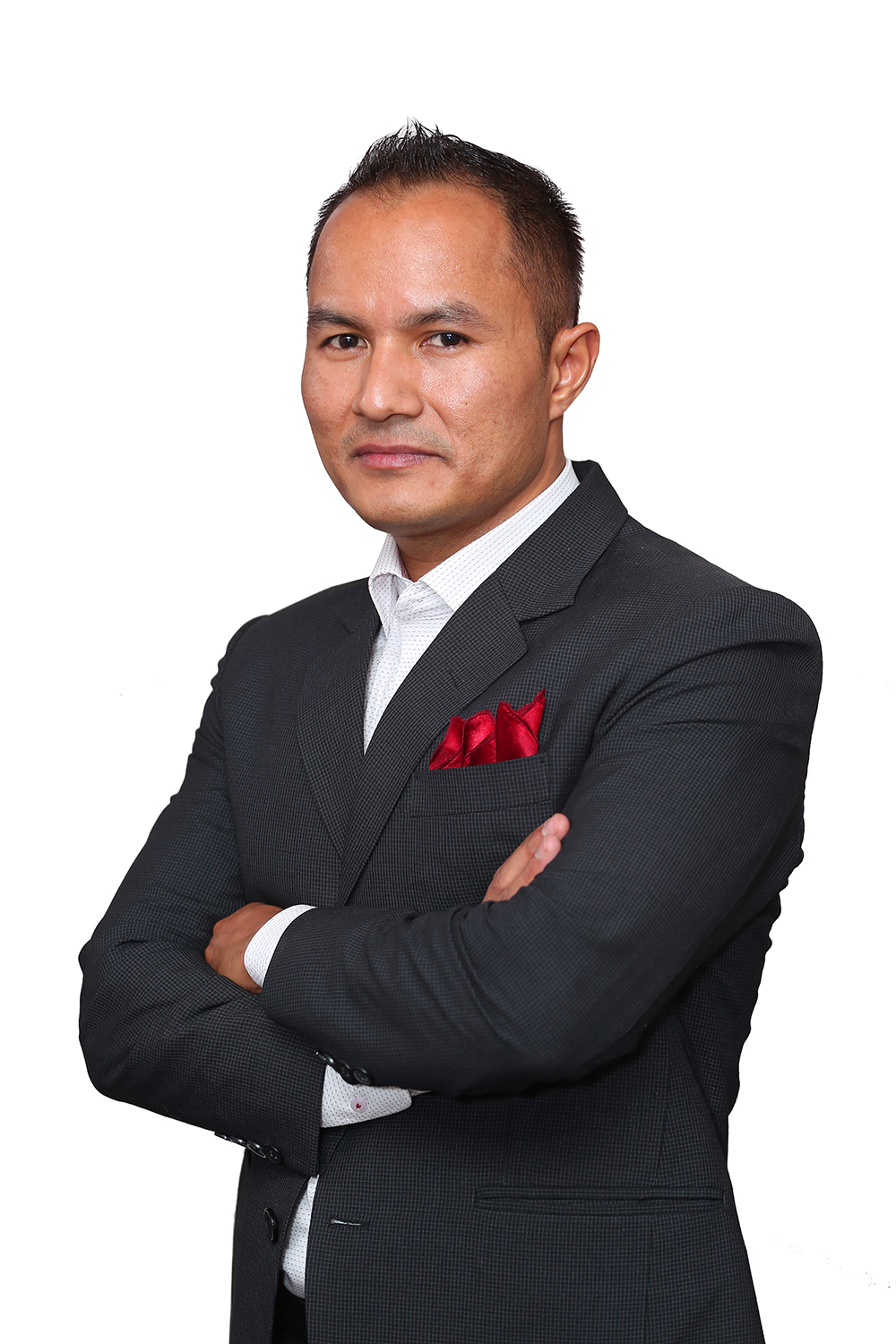 With great joy, I present the humanitarian work of nation building through ‘Creative Hands’. It is a selfless initiative and majority of our members involved in the charitable projects are voluntary. ‘Creative Hands’ is a registered non profit organization in Nepal, which is powered by motivated individuals, who are trying to make a difference. ‘Creative Hands’ will address burning issues like eradicating poverty, building schools, providing safe drinking water, emphasize on rural education, 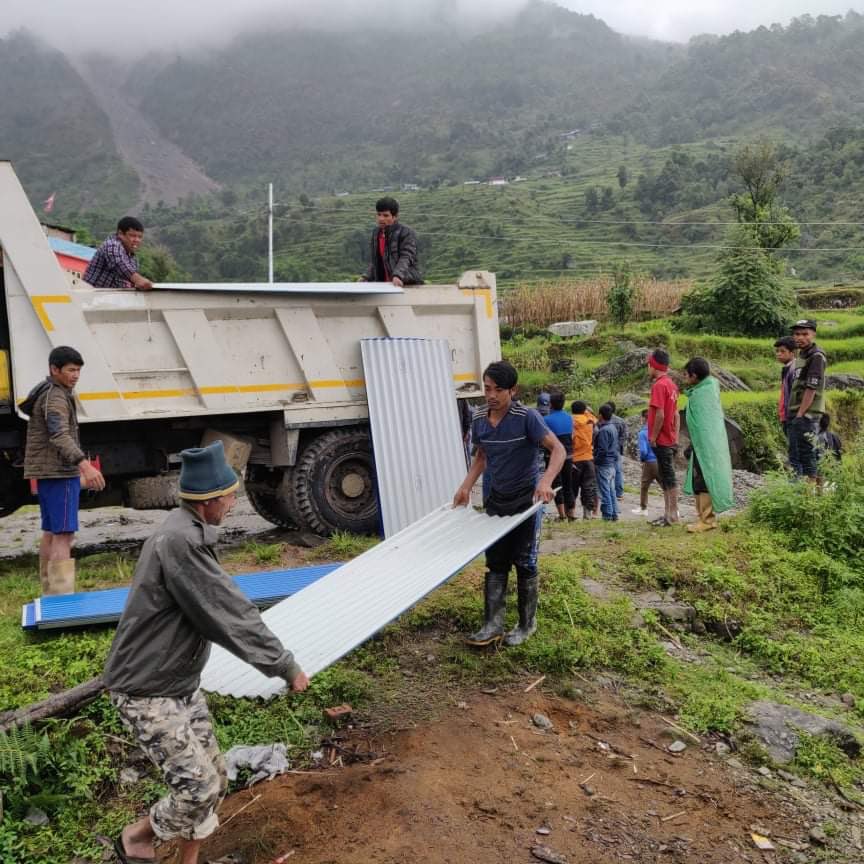 Charikot - Crative Hands and Nita Raut Foundation collaboratively distributed Zinc Plate to the landslide victims of Lapilang-5, Kalinchowk, Dolakha on the Monday. One bundle of zinc plate was distributed to each household and in total 20 household were benefited.  Zinc plates were handed over to the Rural Municipality Chairperson Bin Kumar Thami and VDC chaireperson Subash Thami for the people of Lapilang.

Due to the heavy rainfall, 20 households were totally affected and became homeless and dozens of households and their lives are vulnerable. Most of the farming lands are transferred into the beach after the landslide.